END_OF_DOCUMENT_TOKEN_TO_BE_REPLACED

Before the Ribault Club on Fort George Island became a rich man’s paradise, the Kingsley Plantation was a slave’s hell.

The two sites may only be a few miles apart, but were worlds apart in what life was like.

END_OF_DOCUMENT_TOKEN_TO_BE_REPLACED 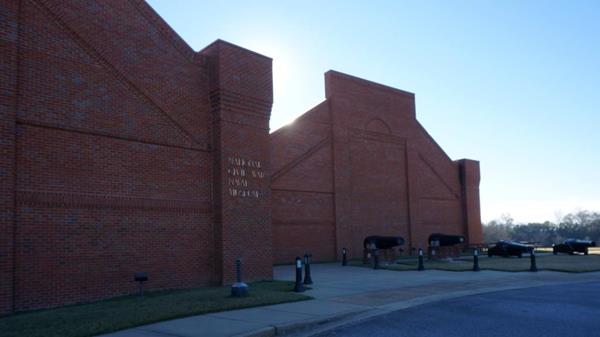 This not-so-little museum is another one of those gems that you really have to look for. We’ve gotten into the habit of using Google Maps to search for interesting things to do near our current location. We just type in “things to do near city, state” and Google Maps returns a nice list of possibilities. That’s how I found this museum.

END_OF_DOCUMENT_TOKEN_TO_BE_REPLACED

We spent a week at the Fort Pickens Campground which is part of the Gulf Islands National Seashore. We’d been here once before and enjoyed it enough to come back. 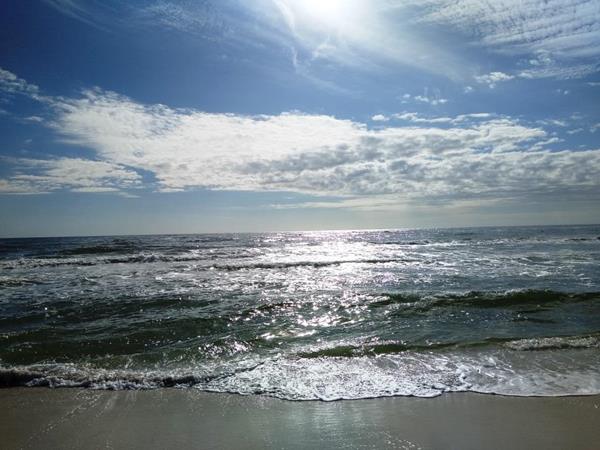 END_OF_DOCUMENT_TOKEN_TO_BE_REPLACED

Most National Park sites represent “old” history, i.e., events that happened before I was born. The Jimmy Carter National Historic Site is different. I was old enough to vote in the presidential election that pitted Jimmy Carter (D) against Gerald Ford (R). I remember many of the key events, both good and bad, that happened during the Carter administration – OPEC-caused gas shortages, the Egyptian-Israeli peace agreement, and the Iran hostage crisis.

END_OF_DOCUMENT_TOKEN_TO_BE_REPLACED

The day we visited was cloudy and dozens of vultures circled above us. While that felt eerie it also seemed fitting.

The Andersonville National Historic Site encompasses a portion of the notorious Civil War Andersonville prison camp. A road winds around the prison’s perimeter. As you walk the site make sure you listen to the audio recordings that describe the prison, the prisoners, their captors, life and death in the camp, and the good and evil that existed side-by-side here.

Only a few remnants of the original prison camp remain. But there’s enough left that you can imagine what it must have been like to be a prisoner here.

END_OF_DOCUMENT_TOKEN_TO_BE_REPLACED

Every war-related museum – from the Revolutionary War to Iraq and Afghanistan – that I have visited celebrates our armed forces strength, power, bravery, and perseverance.

The National Prisoner of War Museum, part of the Andersonville National Historic Site, focuses on and commemorates American prisoners of war, both military and civilian.

This one brings you face to face with those men and women who fought on or were caught behind the front lines and were captured by the enemy. This museum tells their story poignantly and well.

Memorial to American Prisoners of War

END_OF_DOCUMENT_TOKEN_TO_BE_REPLACED

The Battle of Allatoona Pass was fought on October 5, 1864. While the battle was small by Civil War standards, the casualty rate was much higher. Its location tells you why. 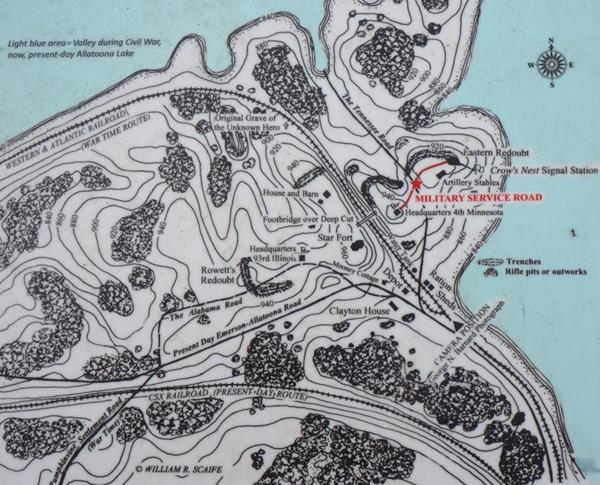 END_OF_DOCUMENT_TOKEN_TO_BE_REPLACED

The Chattahoochee River National Recreation Area protects most of a 48-mile stretch of this historic river. We spent the morning wandering the Island Ford Visitor Center and taking a nice stroll along this scenic river.

While small, the visitor center provided a lot of information. A very helpful park ranger also pointed out the best places to visit. Sadly, we did not have the time to see them all.

END_OF_DOCUMENT_TOKEN_TO_BE_REPLACED

I really liked this visitor center’s museum and gift shop/bookstore. Unfortunately, the theater was closed so, no film. I drooled over and could have spent a lot of money on books but…I already owned about half of them and, living in a small motorhome, buying physical books is a no-no. So I saved a lot of money.

On the wall just before the museum entrance is a Civil War timeline prior to the start of the Atlanta campaign in the summer of 1864. Once inside you get both sides of the story as to why the Civil War was fought. Being a presidential election year, you’ll learn why President Lincoln wanted a clear victory to help ensure his chances for reelection. The war had entered its fourth year and the Union appeared to be no closer to victory. Confederate President Jefferson Davis believed that if his armies could just hold on, the Union would sue for an end to the war.

END_OF_DOCUMENT_TOKEN_TO_BE_REPLACED 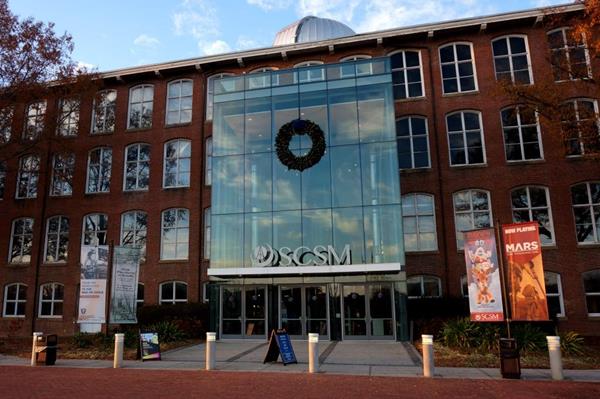 What we thought would be a one day event, turned into two very full days. And we still had to hurry. I took hundreds of pictures to capture as many of the exhibits as I could. Sadly, all the pictures I took on the second day “disappeared.” I’m not sure if that was due to technical difficulties or user error. But there were still plenty left for this post.