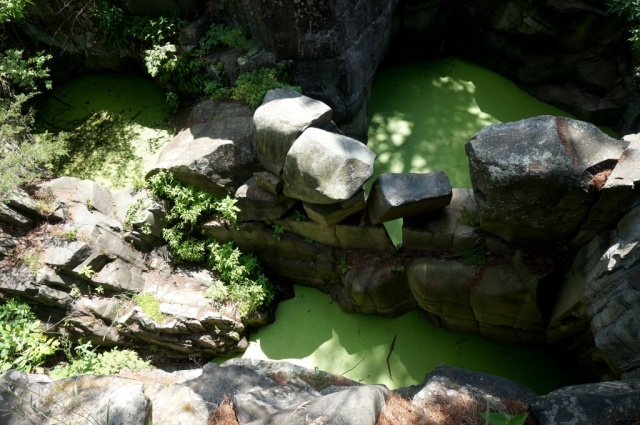 I spotted Interstate State Park while checking on the National Park and talked John into stopping (it was right there and Chloe needed some more activities for her Minnesota Naturalist Patch). They also have a small but nice visitor center that explains the “glacial potholes” along the river as well as giving an excellent snapshot of the history of the St. Croix River.

1.1 Billion years ago, lava flowed out of a great rift or crack in what is now Minnesota. The split is called the Midcontinent Rift. The lava hardened into layers of basalt rock and it was eventually covered by other rock.

550 Million years ago the area was the edge of a slowly advancing sea. The sand from the sea compressed into sandstone on top of the basalt rock.

Glaciers advanced and retreated many times over the area.

10,000 years ago, the most recent glacial meltwater carved the valley and created the river.

The potholes were formed by that glacial melt. We knew the northern part of the continent had been covered by glaciers and that they had ebbed and flowed and eventually receded. What we didn’t think about is where did all that water go as the glaciers melted back? The answer is down these river valleys. The tall bluffs along the flood plain of the Mississippi River were scoured out and formed the river banks of a much larger river swollen by glacial melt. 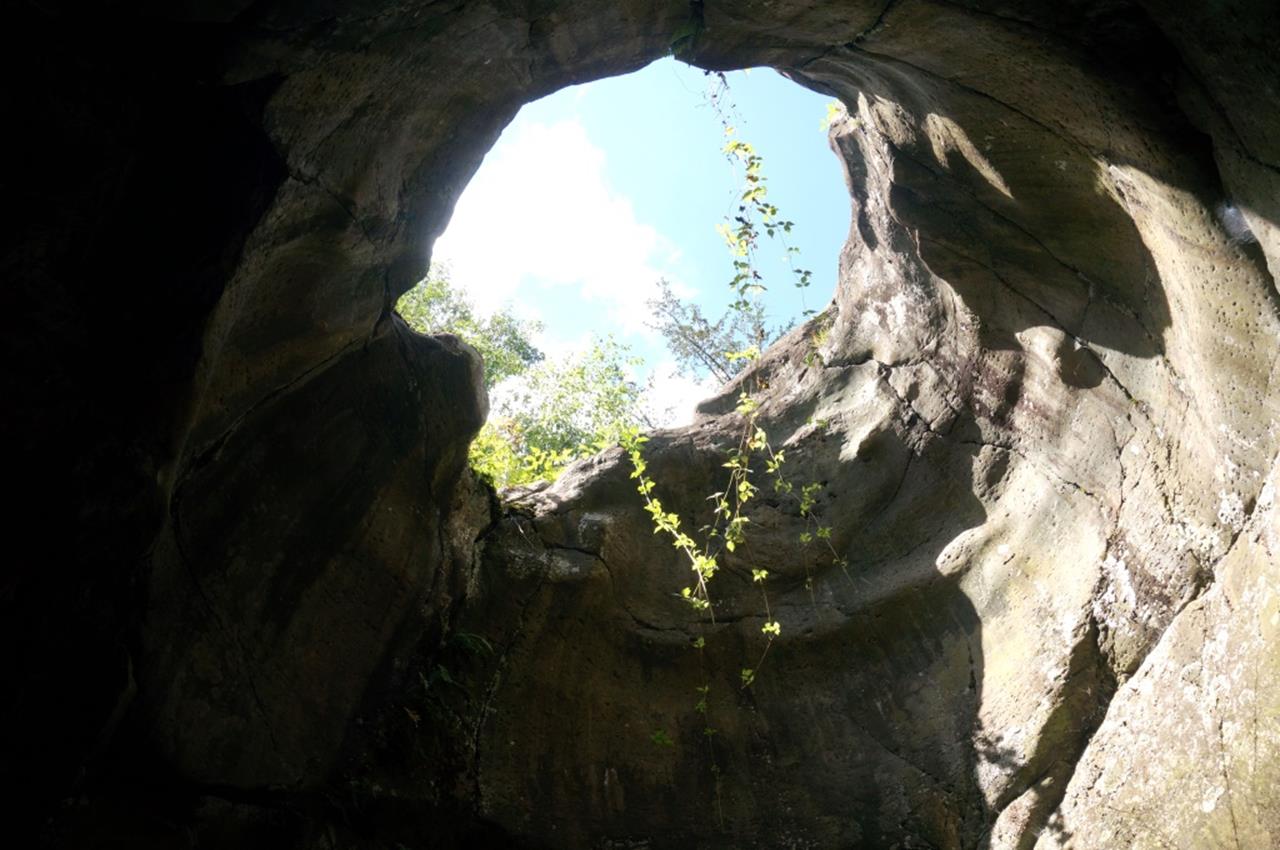 The St. Croix is much the same. As those silt-loaded waters rushed through the valley, scoured out the riverbed sometimes down to that ancient layer of basalt. The waters swirled sand around in whirlpools and down into softer rock with the silt and pebbles grinding out the potholes as they swirled. The result is twofold: potholes and round grindstones that fell into the potholes and were ground into giant marbles as they swirled around and around polishing both the grindstones and the sides of the potholes. 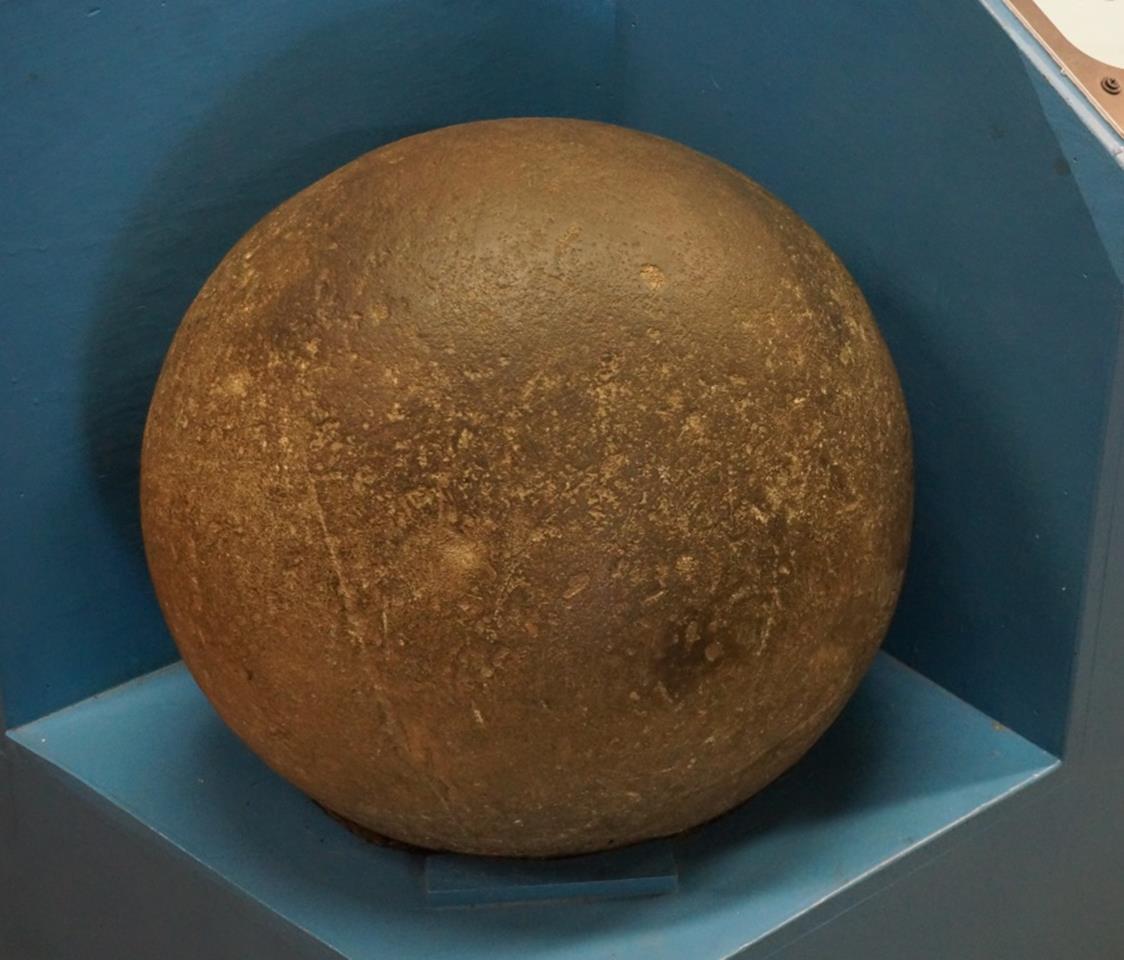 More than 400 of these potholes can be found in Interstate State Park where they are protected so you can walk over, around and through them as you learn about the flow of this powerful river from long ago. We saw seven named potholes on a short half mile hike next to the visitor center.

Even the St. Croix has a river boat cruise

After our pothole hike, we crawled back into the car for the drive back to Minneapolis and the rest of our adventures for the day.

This entry was posted in History, National Park, Nature Notes and tagged Minnesota. Bookmark the permalink.